Afghanistan to host Netherlands for  three  ODI  in Qatar. 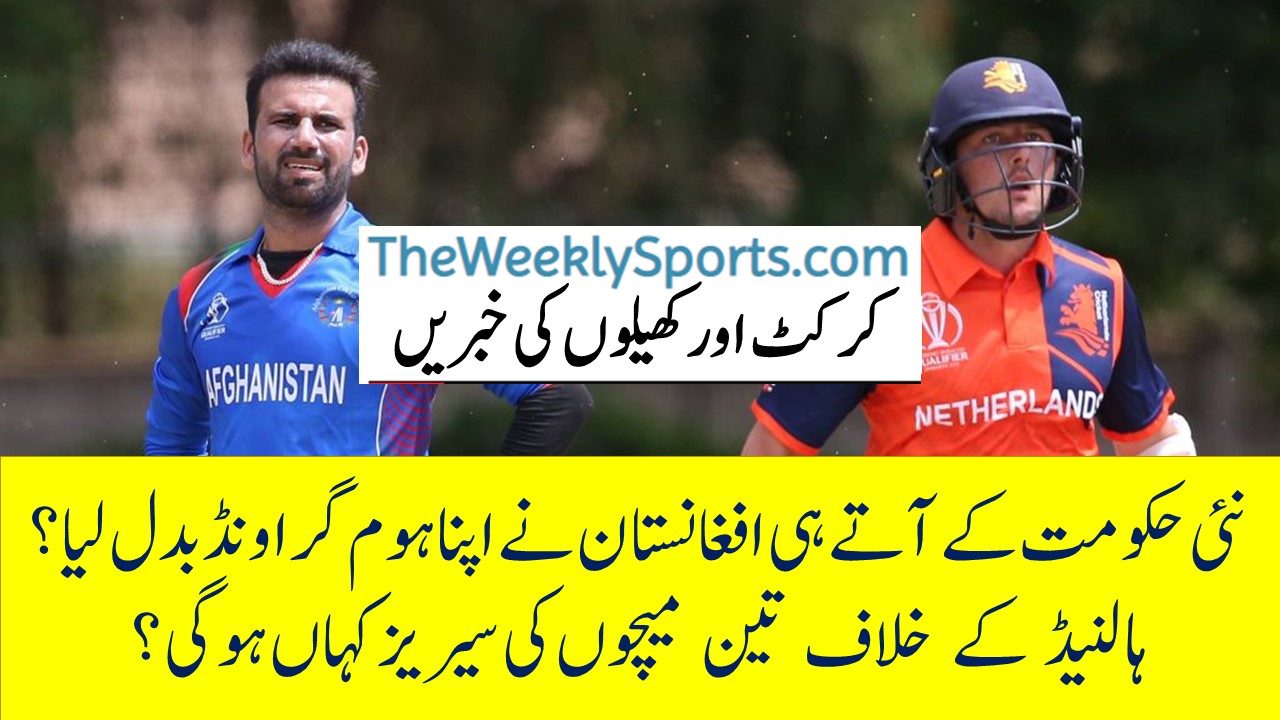 Afghanistan to host Netherlands for  three  ODI  in Qatar.

Afghanistan Cricket Board  has announced Afghanistan will host Netherlands in Qatar for 3 ODI   in January 2022. These three ODI will be played in Qatar. The three-match ODI series will begin on January 21st, with the second and third game set to be played on January 23rd and 25th respectively. All three games will be staged at Asian Town Cricket Stadium, Doha, Qatar.

This will be Afghanistan 2nd  CWC Super League  ODI series . Earlier Afghanistan beat  Ireland by 3-0 and got 30 points.Netherland have 25 points from 4 games. Aghanistan will play against  Zimbabwe  between January and February.

Afghanistan will host Australia and Pakistan and then  travelled to  India, Bangladesh and Sri Lanka  in three away series  in the ICC CWC Super League 2023.

The Super League is a 13-team tournament that will take place across two years and will determine which teams qualify to the 2023 ODI World Cup.

India, who are the hosts of the 2023 World Cup, and the other top seven teams from the Super League will qualify automatically.