Another playground FOOTBALL TRAGEDY occurs today when Croatian footballer Bruno Boban died when striker collapses on pitch moments after being hit in chest by the ball. Bruno Boban was just 25 years old. He was hit by a ball on chest. Emergency services and the workers tried their best for about an hour but they they could not survive Bruno Boban, 25, before he was pronounced dead on the pitch.

It was 15th minute into Marsonia’s match against Slavonija Pozega when Bruno Boban was hit by a ball smashed into his chest from close range. Play was continued as Bruno Boban was not shown any pain or strike( can be seen in video) but after few seconds he fell down headed and suddenly fell to the ground unconscious.

When Players realized that something horribly wrong had occurred they all rushed to his aid as those on the touchline called an ambulance.

His team-mates and rivals struggled to fight back tears as medics pronounced him dead at the scene.

The cause of death has yet to be declared.

Earlier this year, another young amateur footballer Mitchell Joseph collapsed during a football match in Swansea, Wales and died in the playground.

The talented 32-year-old was playing for St Joseph’s FC against fierce rivals Malsters Sports in the Swansea Senior Football league. 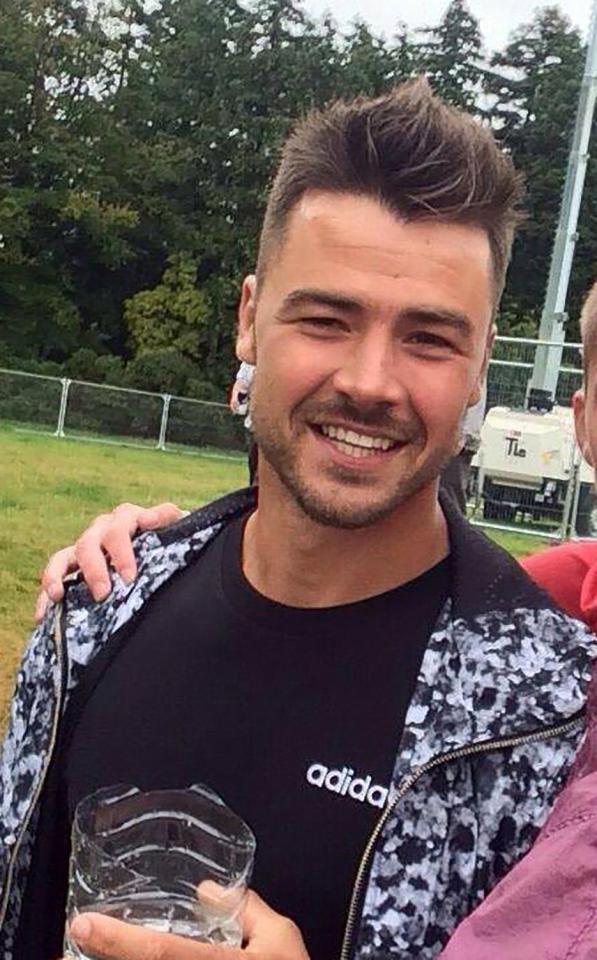