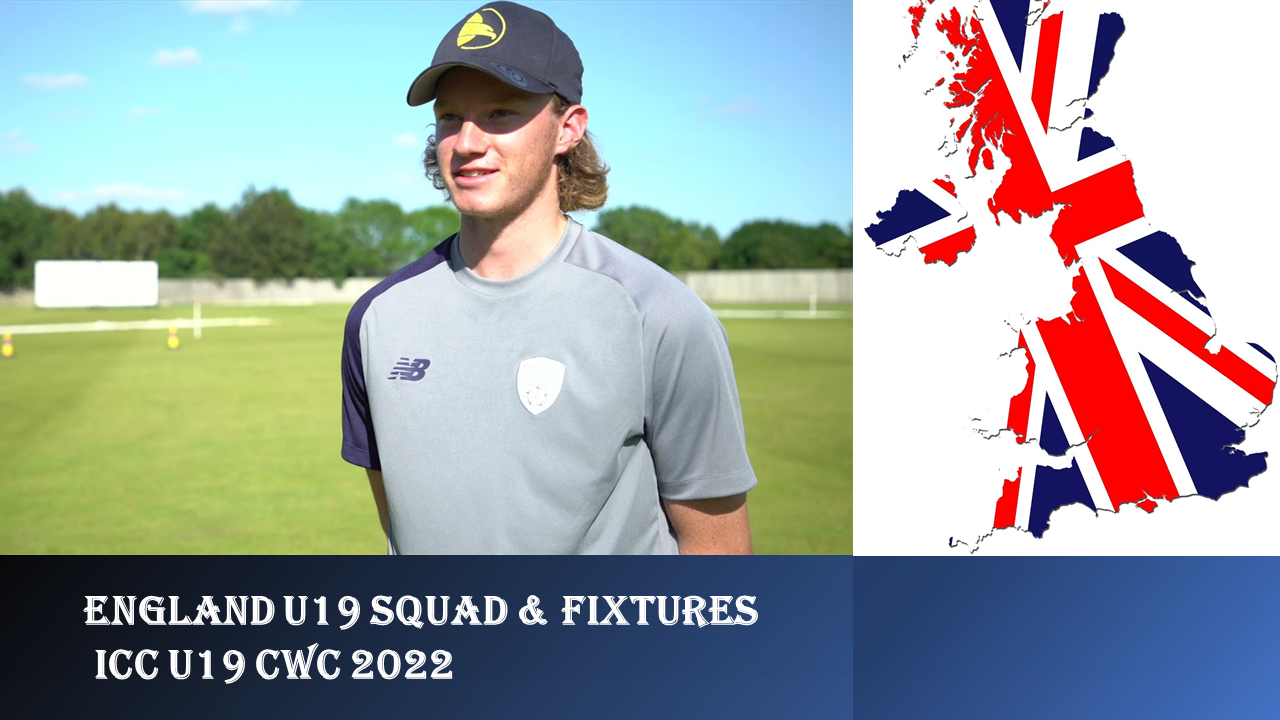 England  U19 squad will be lead by  Tom Prest