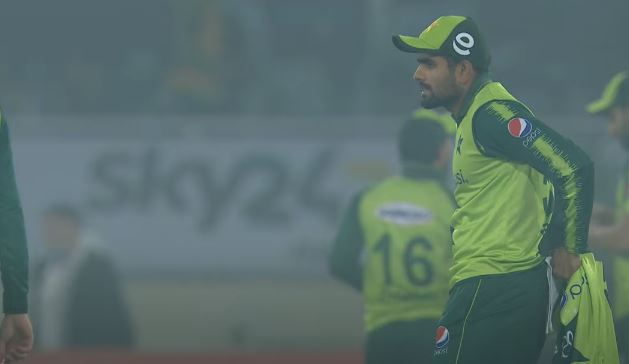 Muhammad Rizwan Score 100 in PAK vs SA 1st T20 in Lahore. What a senstationla and blinder innings by the Mohammed Rizwan wicket keeper batsman in Pakistan vs South Africa 1st T20I in Qaddafi Stadium Lahore. . Mohammad Rizwan scored his Maiden T20 hundred. He was given an opportunity to opening the innings in 1st T20 against South Africa in the absence of Mohammad Hafeez and he proved his selection. He scored his Maiden T20 hundred few minutes ago and it remained not out.

Today’s ago he had scored hundred in Test cricket which was a recovery innings and Pakistan won the test series and white fast South Africa. What a marvelous innings by Muhammad Rizwan on scoring his made in test T20 century pakistan score 169 for the loss of 6 wickets and South Africa need 170 runs to to win the first T20 match being played in kadafi stadium Lahore tonight.