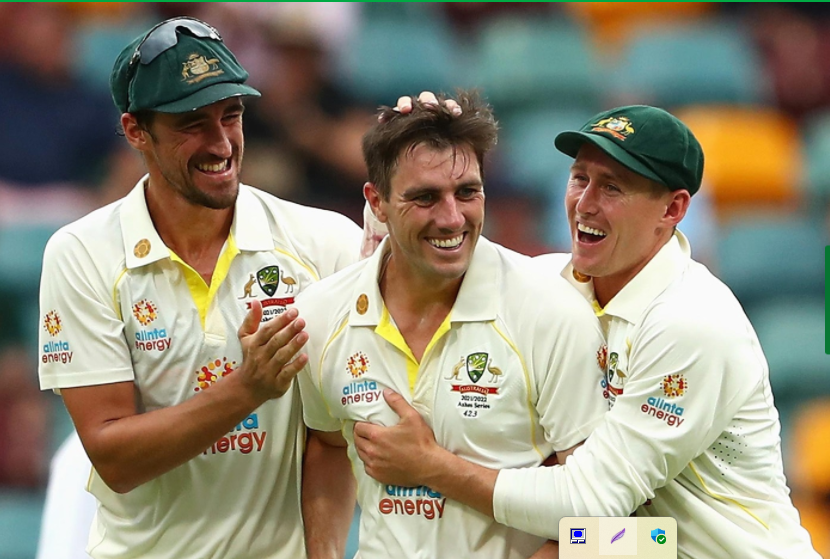 Pat Cummins also join the elite list of captains who took 5 wicket on  day one of Test match as Captain.

Bowlers who took 5 on 1st day as test captain are