PCB awards nominations 2020. Who will be the best cricketer of Pakistan in 2020 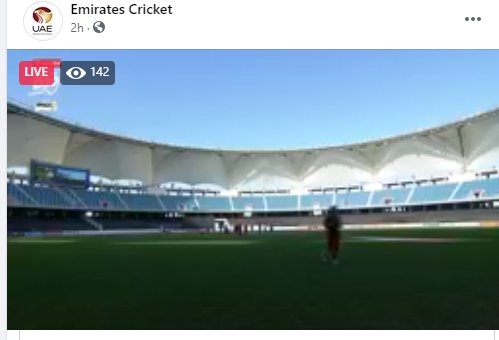 Babar Azam, Mohammad Hafeez and Shaheen Shah Afridi have been shortlisted in three different categories. Babar Azam is currently captain of Pakistan cricket team in all three formats T20 International One Day International and test team. Mohammad Hafeez has performed best in T20 International in the year 2020 with the bat. Shaheen Shah Afridi also performed with the ball best in all formats of the cricket. The names of the winners of the awards will be announced tomorrow.

The ICC and the Kiwi Board are also compelled to praise Fawad Alam.