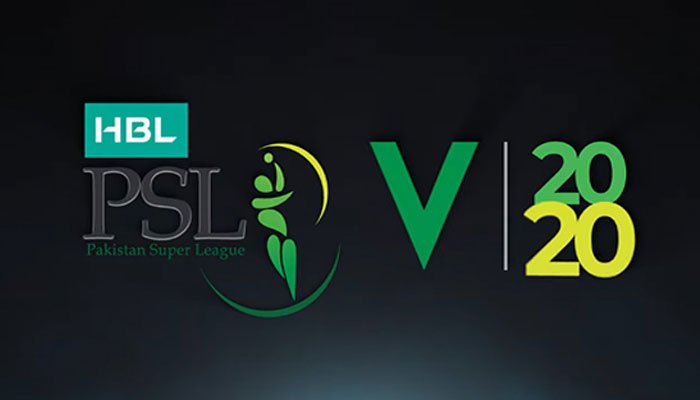 Among Top 5 batsman who scored most runs in PSL 2020 Babar Azam was  on Top position with 473 runs.

Player of the tournament Babar Azam