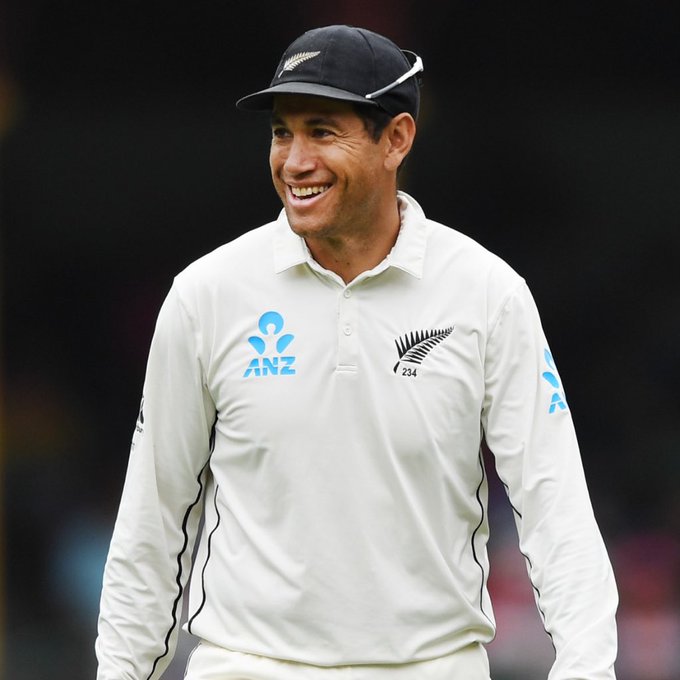 First player from any country to make 100 international appearances in each of the three formats Test, ODI and  T20I.
346 Catches-Most catches for NZ by a fielder in international cricket

290 -Highest Test score in Australia by a visiting player (290 at Perth 2015). (There’s been 432 tests played in Australia)
This is Taylor’s 20th season in first-class cricket. Currently the longest surviving NZ first-class