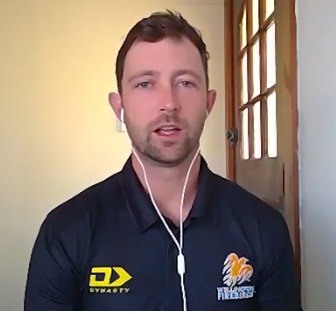 South Africa born johannesburg ,Gauteng who migrated from South Africa to New Zealand in 2017.He has palyed 7 T20I matches for New Zealand.In 5 innings has scored 273 runs with average of 91.His highest T20I score is 99* vs Australia on February 2021 at Christchruch .He has score 3 fifties in 5 innings.

His T20 Stats are given below