Who is Syed  Faridoun Mahmood Jaffery? 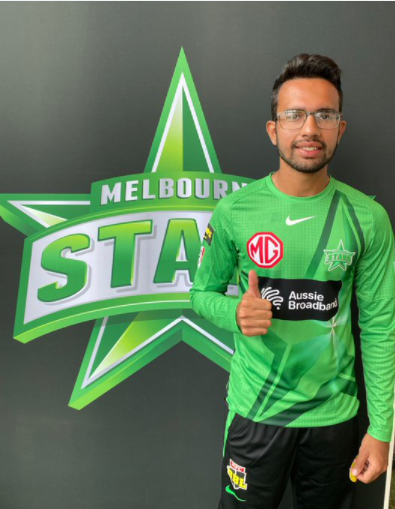 He was part of Lahore Qalandars in PSL 5 second leg and PSL 6.Syed Faridoun has joined Melbourne stars.

Syed Faridoun Mahmood born in Lahore  on May 15, 2001.He is Chinaman bowler who plays for Lahore Qalandars  in PSL and Melbourne Stars in BBL.

Afghanistan spin bowlers Rashid Khan  praised  Syed Faridoun  and hoped  he will be no 1 bowler for Pakistan  in coming   3 years.