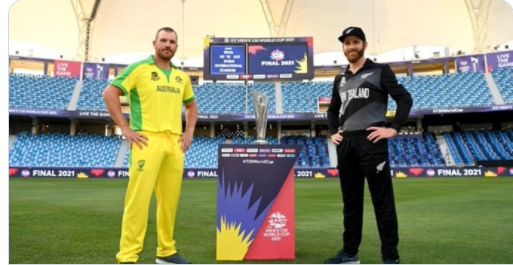 New Zealand has some problem in batting. Kane Williamson is out of form. Martin Guptil and Daryle Mithchel are scoring well. Devon Conway  most reliable batsman in t20 format in injured and ruled out.Conway replacement Tim Seifert can change the scene in few balls.

Boult is leading wicket takers with 11 wickets with economy rate of 6.54.

Sodhi has taken 16 wickets vs Australia in 9 matches with economy rate of 7.38.

Match Prediction Australia vs New Zealand: Who will Win

Daryle Mitchell is playing first time vs Austrlia in T20.

Today’s match prediction, NZ vs AUS match prediction, Today T20 match prediction, and all cricket match Predictions are for entertainment purpose only. We don’t get involved in or promote betting or gambling. Also, We strongly discourage behaviors of participating in illegal activities related to cricket. Our experts try to be as correct as possible, but we do not guarantee 100% correctness.