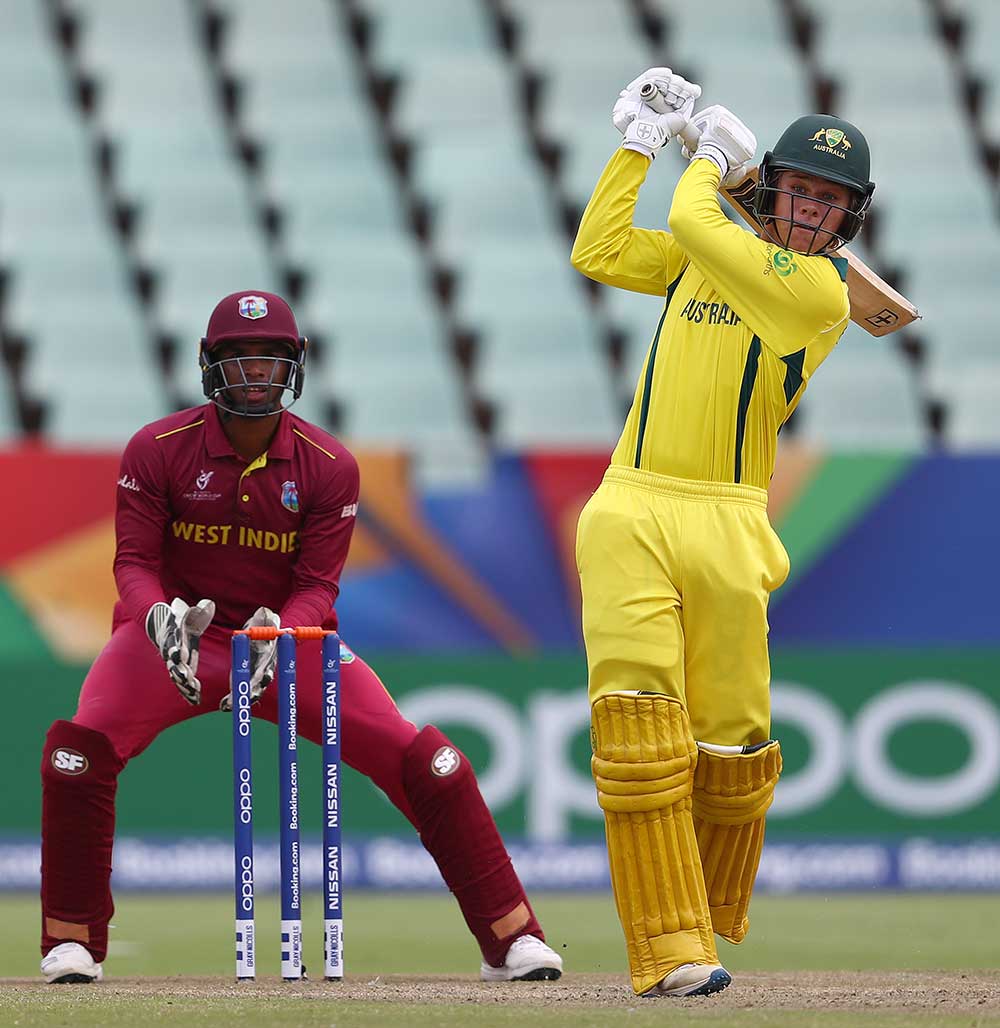 18 year old Western Australia’s  Cooper Conolly has been  named     captain of the Australian U19 Squad.

Australia U19 is places in group D along with West Indies , Sri Lanka and Scotland.

Finals: from January 26 to February 6