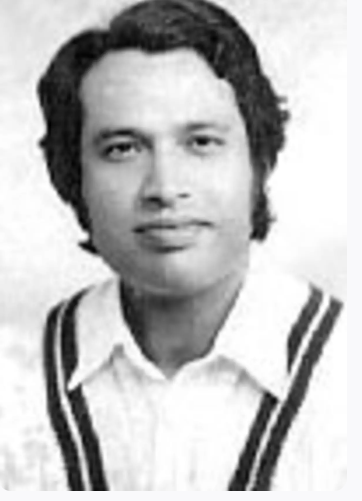 Abdullah Shafiq has scored 973 runs in 21 innings. If he score 27 runs in first innings he can become joint  2nd fastest  batsman 1000 test runs. He may level Sadiq Mohammad Records.

Abdullah Shafiq scored 973 runs in 21 runs .He has scored 123 runs in his last 7 innings  and he scored 850 runs in 14 innings.Before England series it was possible that he can complete 1000 runs in  15 or 16 innings .He scored  hundred in first  test match and  failed badly in next two test matches.