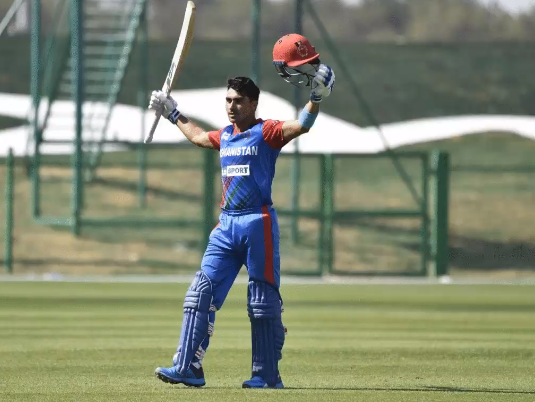 Gurbaz created history by scoring hundred on his debut and struck most sixes on his debut.

Previous record belong to Navjot Singh Sidhu who hit 5 sixes on his ODI debut vs australia at Ahmedabad in 1987.

Gurbaz broke Usman Ghani record of most sixes on debut ,Usamn Ghani hit 4 sixes in his 70 runs innings vs Hong Kong at Kuala Lumpur on May 1 , 2014.

This is 16th hundred scored on ODI debut.

List of Palyer who scored ODI hundred on debut

List of players with Countries ODI hundred on debut