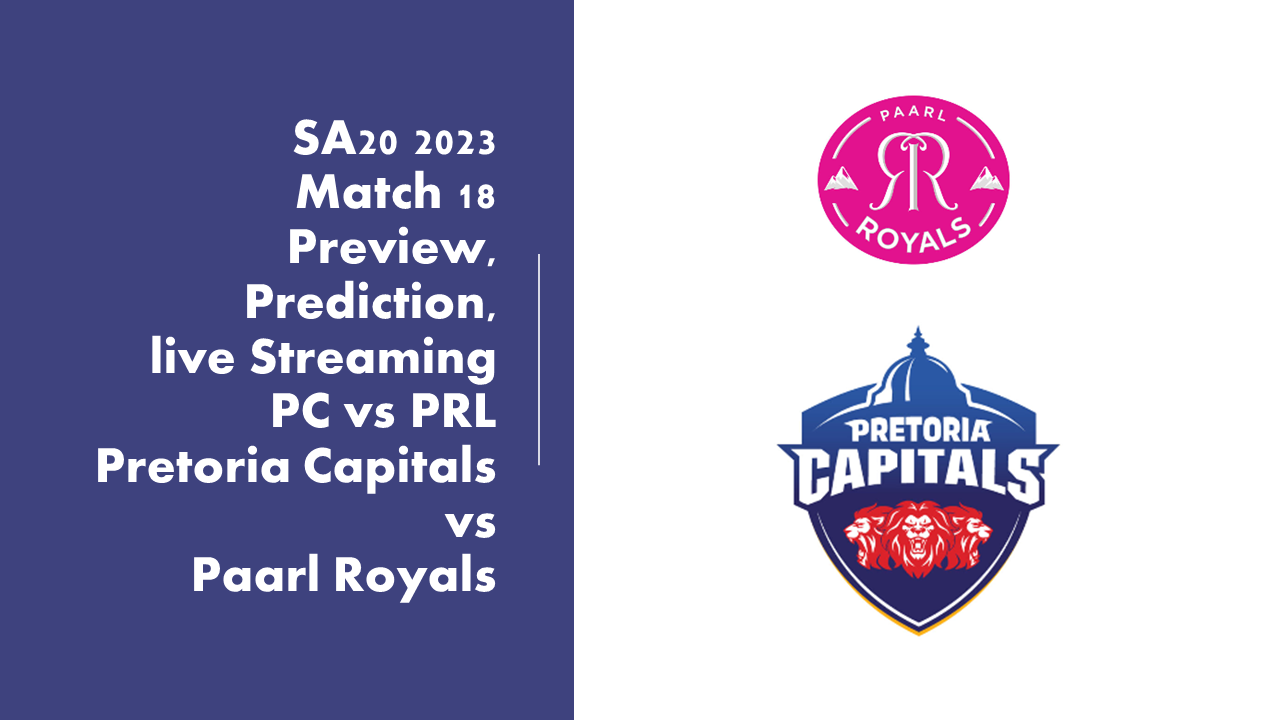 The Boland Park in Paarl, where the match will be held, is known for having a well-balanced pitch. Historically, the average score on this ground has been 157. The fast bowlers can expect some bounce and movement in the early stages of the match. As a result, the captain who wins the toss might choose to bowl first.

Will Jacks is the likely top batter for the match. He’s the leading run-scorer of the tournament and has been in outstanding form for the Pretoria Capitals in their inaugural season. He’s scored 204 runs in just five matches and will be looking to continue his strong performance in the upcoming match against Paarl.

The experience of Nortje could give a significant advantage to his team in the match against the home team. With the pitch expected to provide some bounce early on, Nortje could use this to his advantage and take crucial wickets for his team.