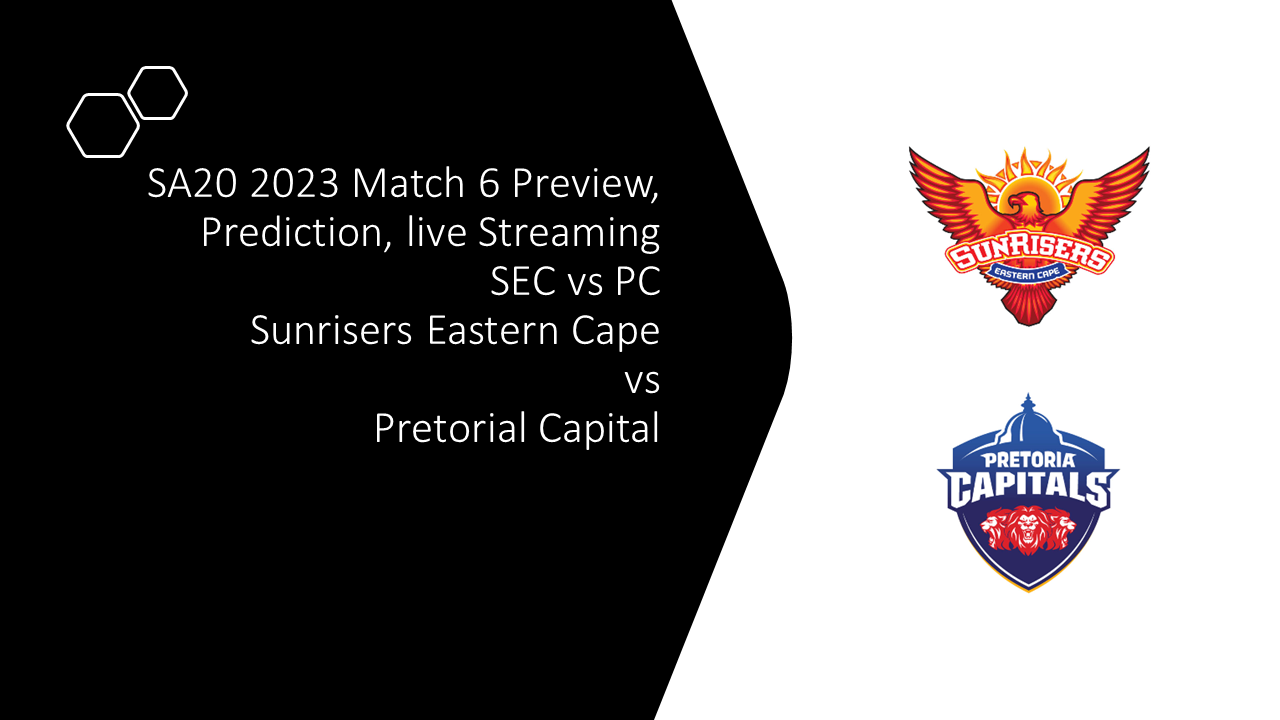 Phil Salt, the Pretoria Capitals’ opening batter, is expected to have another strong performance in the match against the Sunrisers Eastern Cape. In the previous game, Salt showed his skill by scoring 77* runs off 47 deliveries with 11 fours, making him a probable best batter for the team. With his recent form, Salt will likely be a formidable force against the Sunrisers’ bowlers.

Anrich Nortje is one of the most reliable bowlers on the Pretoria Capitals team. He is a versatile player who has excelled in all formats of the game and has made a name for himself in franchise cricket with his impressive performances. He is definitely a player to keep an eye on.

Anrich Nortje, a pacer for the Pretoria Capitals, had a standout performance in the previous game against the Sunrisers Eastern Cape. He had an impressive economy of 4.50 and took two wickets while conceding only 18 runs in his four-over spell. With the SuperSport Park pitch being conducive to fast bowling, Nortje is expected to be a key player to watch in the upcoming match.