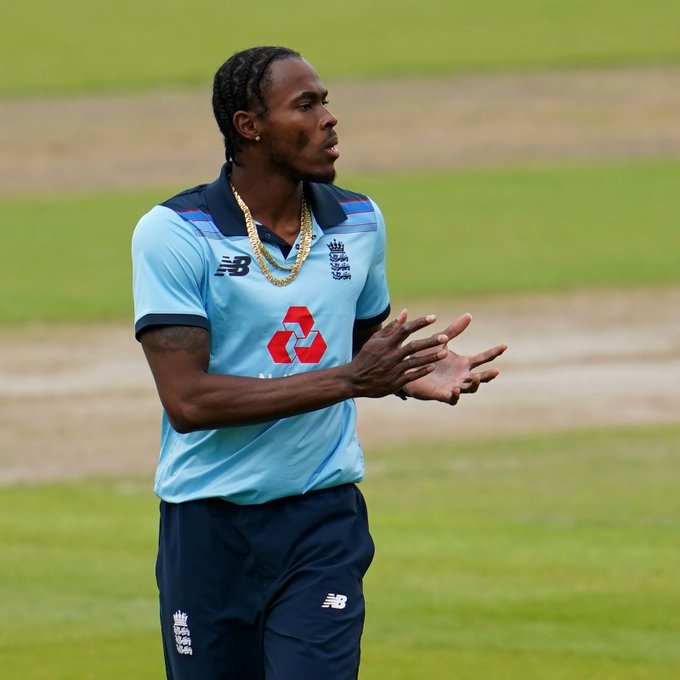 In the opening match of the Betway SA20 tournament at the Six Gun Grill Newlands in Cape Town, the Paarl Royals scored  142-7 in 20 overs.. England fast bowler Jofra Archer, who had not played competitively in 18 months, made a remarkable comeback by taking three wickets and leading the MI Cape Town bowling attack.

The Paarl Royals were sent to bat first, but got off to a poor start as Archer bowled a fiery spell in his first over and struck early, dismissing opener Wihan Lubbe for three with a top-edge catch by George Linde from mid-on.

The MI Cape Town team continued to pick up wickets at regular intervals, with seamer Duan Jansen and Olly Stone both getting in on the action. However, Jos Buttler and David Miller managed to stabilize the innings with a 48-run partnership before Stone struck again, dismissing Buttler for 51 off 42 balls. Miller was eventually caught in the deep for 42 off 31 balls, and Eoin Morgan, who made a handy 19 off 15 balls, was run out on the final delivery of the innings, ending the Paarl Royals’ innings at 142-7.

Archer was the standout bowler for MI Cape Town, finishing with three wickets for 27 runs in his four overs.

In addition to Archer’s impressive performance, the MI Cape Town team also had strong contributions from Olly Stone, who took two wickets, and Duan Jansen, who took one. The team’s captain, Rashid Khan, also played a key role in the field, taking a catch to dismiss Jason Roy and running out Eoin Morgan.

Jos Buttler’s half-century stood out as a bright spot in their innings. He hit six fours and a six enroute to 51 off 42 balls. The team’s skipper David Miller also put up a good fight with 42 off 31 balls.

Code Yousif too 1 for  33 and Ramon Simmonds took one for 32 . Tabraiz Shamshi was wickless for 31 in