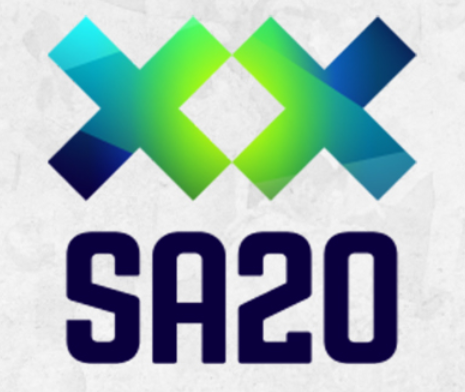 As the first season of South Africa’s premier T20 competition, the SA20, is about to commence, the Paarl Royal team will face off against MI Cape Town at Newlands in Cape Town. The SA20 league has generated a great deal of excitement, with many hopeful that it will increase the popularity of cricket in South Africa. Cricket South Africa (CSA) has made every effort to build anticipation for this tournament, and it is eagerly awaited to see if it can live up to expectations.

A total of 33 matches will take place throughout the tournament, featuring 6 different franchises. The matches will be organized using a double round-robin format, with each team playing against each other twice during the league stage. The tournament will kick off on January 10th at Newlands in Cape Town, and will conclude with the final on February 11th. The top four teams from the league stage will advance to the semi-final round.

The teams were constructed by individually negotiating with players. Each team was allowed to recruit five core players through their own negotiation process. Among the five core players, one must be an uncapped South African player.

Once all the teams had established their core players, the SA20 held its first ever auction on September 19th. The auction process saw young player Tristin Stubbs become the most costly player, as he was sold for R 9.2 million (INR 4.1 crore) to the Sunrisers Eastern Cape team.

All 6 teams of SA20 2023 have set up their squads for the tournament. Below are the squads of all the teams.

In India, fans can catch the live telecast of the SA20 league on the Sports18 channel. The games will also be available for live streaming on Jio Cinema. In South Africa, SuperSports will be showing the matches live. For those in select regions, the games will be streamed live on the SA20 YouTube channel.